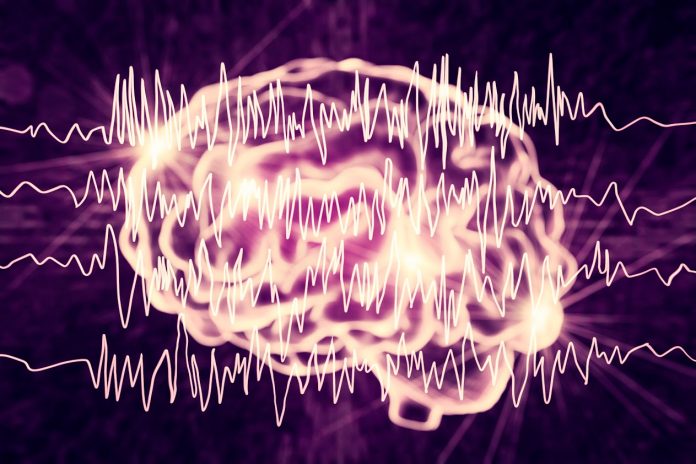 Findings from a case series suggest that the majority of patients with new-onset refractory status epilepticus (NORSE) had the more severe new-onset super refractory status epilepticus (NOSRSE); however, most of these patients who survived to hospital discharge had a good or fair outcome over a median 9-month follow-up period, according to study results published in Neurology.

Study researchers sought to better understand patients with NORSE, specifically the most severe presentation of it, NOSRSE. In this study, they retrospectively reviewed medical charts of 252 patients admitted to the Columbia University Irving Medical Center Neurological Intensive Care Unit for refractory status epilepticus (RSE). Patients were admitted between February 2009 and February 2016. Electronic medical record data provided information on patient demographics, comorbidities, diagnostic results, and treatments. The primary outcome included the modified Rankin Score (mRS) at time of hospital discharge. Study researchers defined a good or fair outcome as an mRS of 0 to 3, and a poor outcome as an mRS of 4 to 6.

7 (27%) patients underwent brain biopsy, autopsy, or both. 3 (12%) patients had diagnostic neuropathology, including 1 with herpes simplex virus encephalitis, 1 with candida encephalitis, and 1 with hemorrhagic necrotizing leukoencephalopathy.

The majority of patients (88%) received broad-spectrum antibiotics for meningoencephalitis, but none of these patients were treated with a full course. A total of 21 patients (81%) received immunotherapy.

Limitations of this study included its small sample size, retrospective nature, the inclusion of patients from a single center, and variability in diagnostic work-up.

Due to these limitations, the study researchers wrote that “a prospective, multi-center study of NOSRSE patients is needed to help build on these findings and better understand this particularly fulminant syndrome.”

Race, Income, and Rurality Tied to Certified Stroke Centers in the US

How a Brain Tumor Turned a Job Into a Career

In Neurodegenerative Diseases, Brain Immune Cells Have a Ravenous Appetite for Sugar