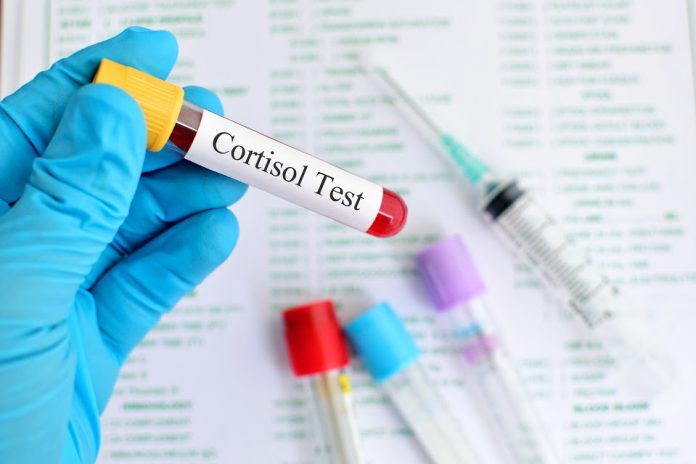 Cortisol levels are increased in patients with multiple sclerosis (MS) compared with healthy controls, with slightly higher levels among those with MS without than those with cognitive fatigue, according to study results published in Multiple Sclerosis and Related Disorders.

Study researchers determined participants’ salivary cortisol levels in the morning and afternoon, before and after 5 runs of a cognitively demanding divided attention task. After doing a practice run to ensure they understood the task, participants completed 5 blocks of 100 trials each. Study researchers then assessed the median reaction time for correct trials and the number of misses of targets (omissions) for the first and last block.

There were no differences between participants with MS with and without cognitive fatigue regarding age, gender, or disability. However, depressive moods and levels of fatigue were higher among those with cognitive fatigue.

The study had several limitations, including the small sample size, inability to access the cortisol awakening response directly, and lack of data on attention task related anxiety and inflammatory markers.

Perfectionism May Be a Risk Factor for Severe Alcohol Use Disorder