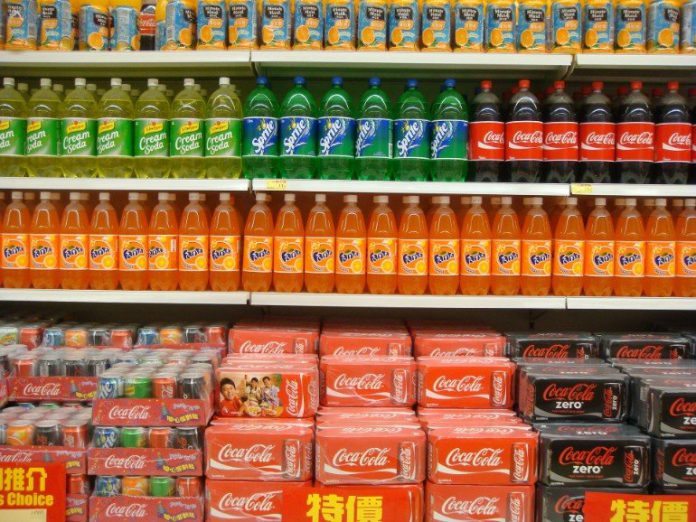 New research suggests that conditions such as attention deficit hyperactivity syndrome (ADHD), bipolar disorder, and even aggressive behaviors may be linked with sugar intake, and that it may have an evolutionary basis.

The research, out today from the University of Colorado Anschutz Medical Campus and published in Evolution and Human Behavior, presents a hypothesis supporting a role for fructose, a component of sugar and high fructose corn syrup, and uric acid (a fructose metabolite), in increasing the risk for these behavioral disorders.

“We present evidence that fructose, by lowering energy in cells, triggers a foraging response similar to what occurs in starvation,” said lead author Richard Johnson, MD, professor at the University of Colorado School of Medicine on the CU Anschutz Medical Campus.

Johnson outlines research that shows a foraging response stimulates risk taking, impulsivity, novelty seeking, rapid decision making, and aggressiveness to aid the securing of food as a survival response. Overactivation of this process from excess sugar intake may cause impulsive behavior that could range from ADHD, to bipolar disorder or even aggression.

“While the fructose pathway was meant to aid survival, fructose intake has skyrocketed during the last century and may be in overdrive due to the high amounts of sugar that are in the current Western diet,” Johnson adds.

The paper looks at how excessive intake of fructose present in refined sugars and high fructose corn syrup may have a contributory role in the pathogenesis of behavioral disorders that are associated with obesity and Western diet.

Johnson notes, “We do not blame aggressive behavior on sugar, but rather note that it may be one contributor.”

Johnson recommends further studies to investigate the role of sugar and uric acid, especially with new inhibitors of fructose metabolism on the horizon.

“The identification of fructose as a risk factor does not negate the importance of genetic, familial, physical, emotional and environmental factors that shape mental health,” he adds.

About this mental health and diet research news

Fructose and uric acid as drivers of a hyperactive foraging response: A clue to behavioral disorders associated with impulsivity or mania?

Several behavioral disorders, including attention deficit hyperactivity disorder (ADHD), bipolar disorder, and aggressive behaviors are linked with sugar intake and obesity. The reason(s) for this association has been unclear. Here we present a hypothesis supporting a role for fructose, a component of sugar and high fructose corn syrup (HFCS), and uric acid (a fructose metabolite), in increasing the risk for these behavioral disorders. Recent studies have shown that the reason fructose intake is strongly associated with development of metabolic syndrome is that fructose intake activates an evolutionary-based survival pathway that stimulates foraging behavior and the storage of energy as fat. While modest intake may aid animals that would like to store fat as a protective response from food shortage or starvation, we propose that high intake of sugar and HFCS causes a hyperactive foraging response that stimulates craving, impulsivity, risk taking and aggression that increases the risk for ADHD, bipolar disease and aggressive behavior. High glycemic carbohydrates and salty foods may also contribute as they can be converted to fructose in the body. Some studies suggest uric acid produced during fructose metabolism may mediate some of these effects. Chronic stimulation of the pathway could lead to desensitization of hedonic responses and induce depression. In conclusion, a hyperactive foraging response driven by high glycemic carbohydrates and sugars may contribute to affective disorders.

Today Would Have Been our 2020 Bellingham Brain Cancer Walk….